Pursat is the fourth biggest province of Cambodia. The province is located in the western part of the country and borders clockwise from the north with Battambang, the Tonle Sap Lake, Kompong Chhnang, Kompong Speu, Koh Kong, and Thailand. Pursat offers a perfect access to both the Tonle Sap (just 35km far) and the Cardamom Mountains (right to the West). The name of Pursat refers to a type of tree.

The provincial capital of Pursat is also called Pursat town. The city is located right in the middle between the Tonle Sap and the Cardamom Mountains on the riverbanks of the Stung Pursat. There isn?t that much to do in that small town, so most of the tourists coming here are more or less on their way to Battambang or Phnom Penh. For people just driving by, the impression of a boring ordinary town remains. The only tourist attraction in town is the marble workshops near the bridge on the main street. The precious marble stones originate from the Cardamoms, than they are brought here, followed up and sold near the Lam Siv Eng Restaurant. About 5 km from town is the tomb of Khliang Meung. 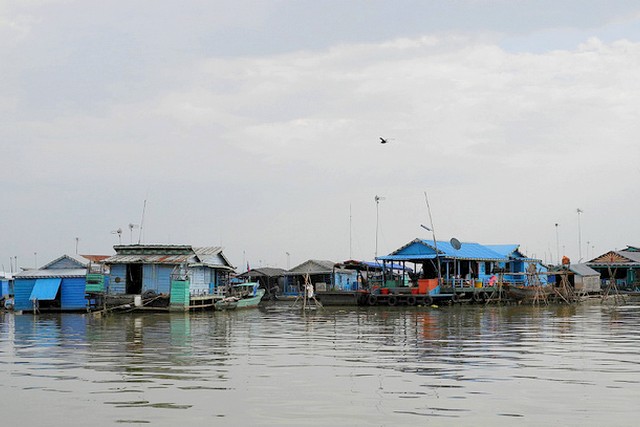