The capital Samraong located in an extremely remote part of the country. It is now trying to escape from the past, which tore the country apart. They say that there is little to see in Samraong and there are no good roads. But for someone with good taste for adventure this part of the country is a challenge.
Most foreigners in Samraong to do development work. They try to do something to the poor living conditions and the abundance of unexploded ordnance in the area. Mines and unexploded ordnance injured more people in Samraong District than in any other district in Cambodia.The best time to visit Oddar Meanchey during the slightly cooler, dry season from November to March. 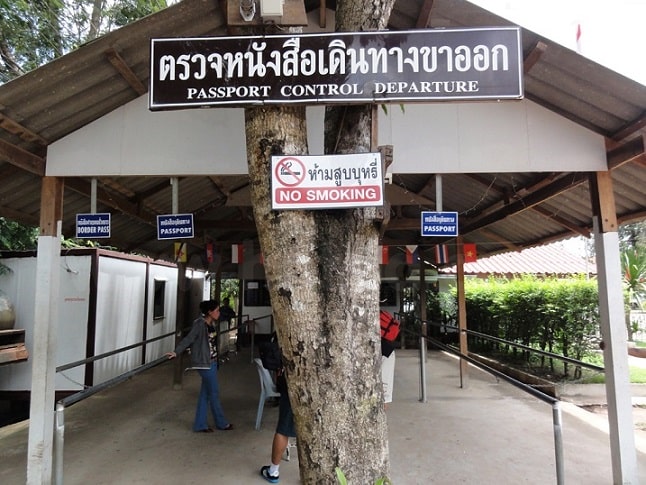